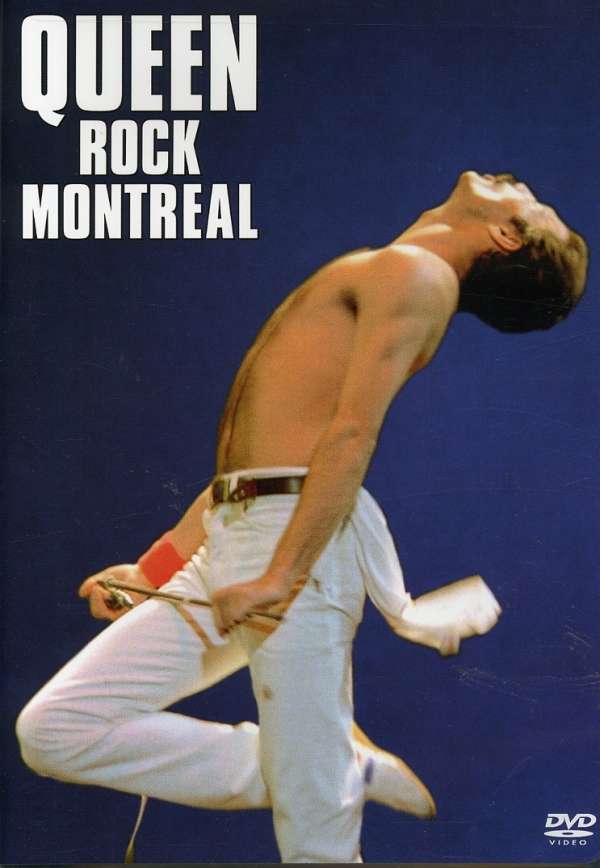 Alternate Versions. Rate This. Director: Saul Swimmer. God Save the Queen. We Will Rock You Brian May. Let Me Entertain You Freddie Mercury.

Keep Yourself Alive Brian May. Drum and Tympani Solo Roger Taylor. Guitar Solo Brian May. For the video of the version of the same concert, see We Will Rock You video.