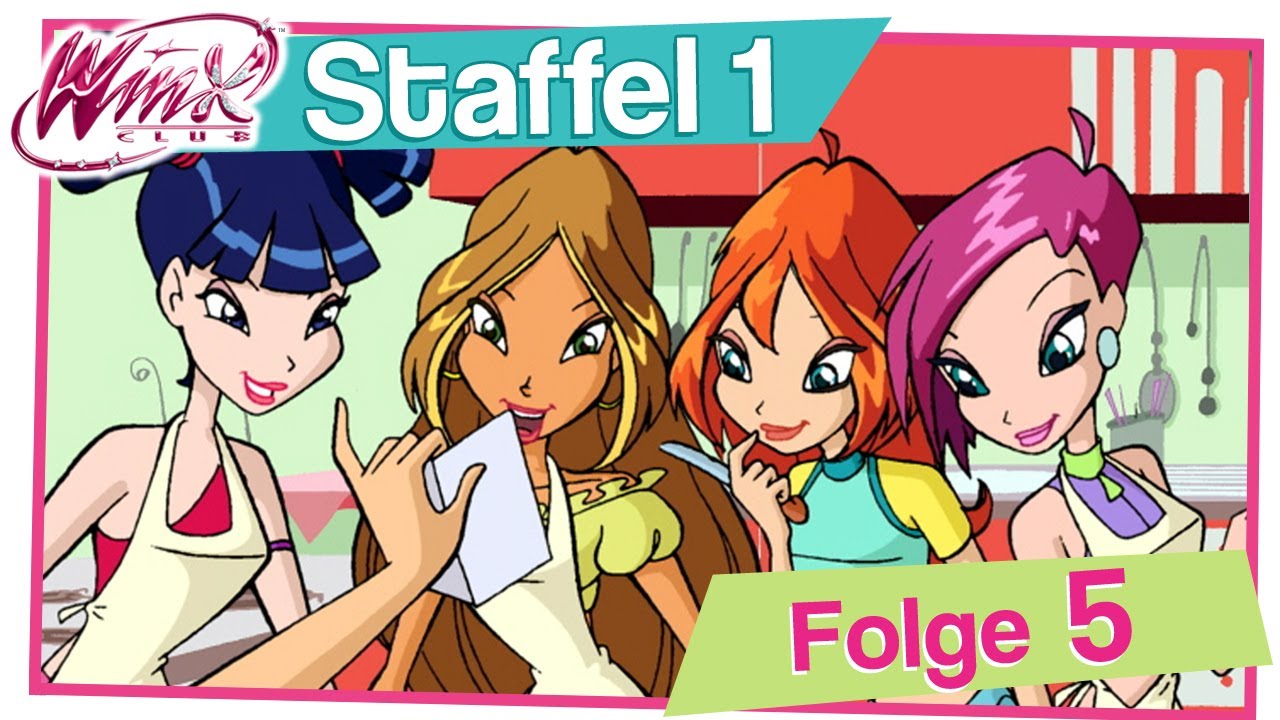 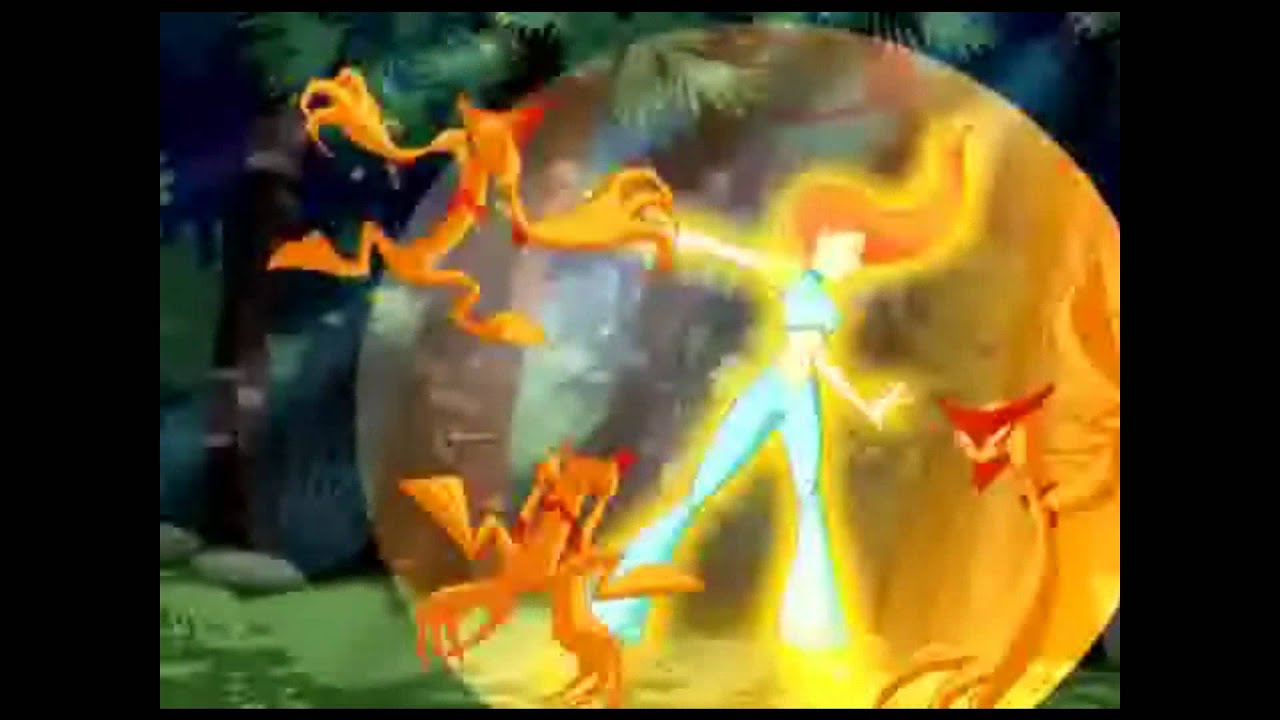 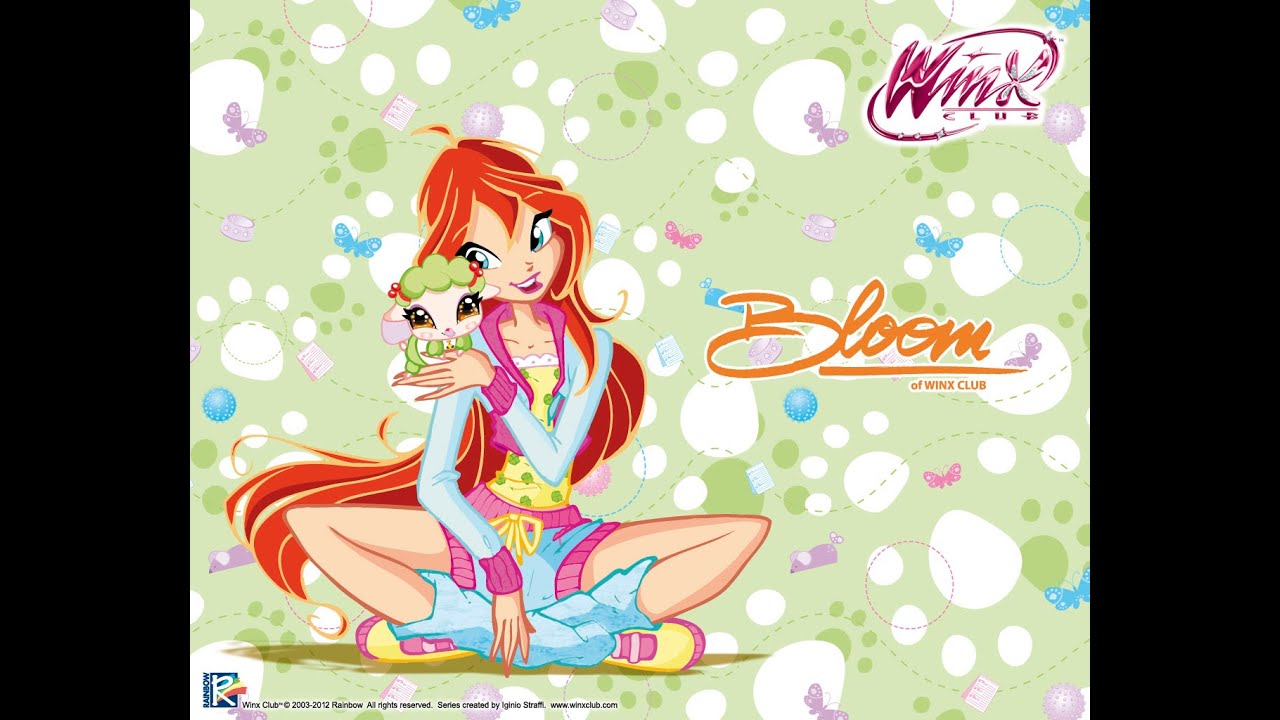 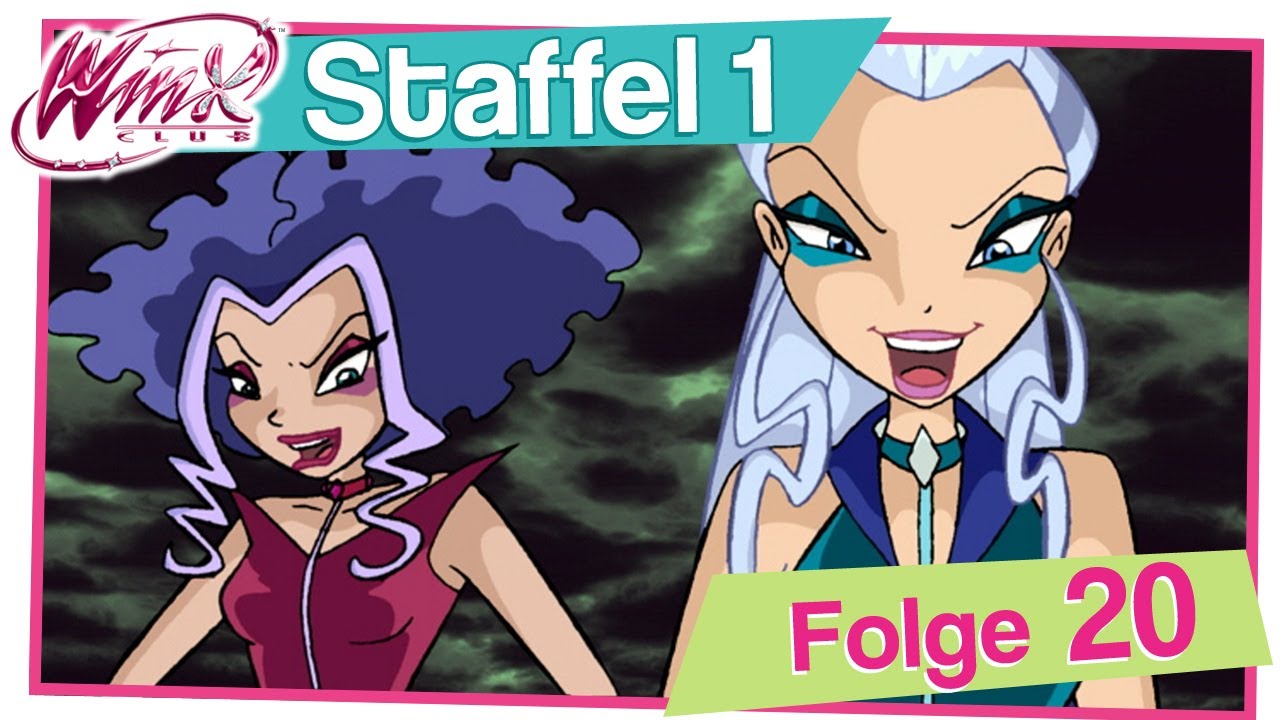 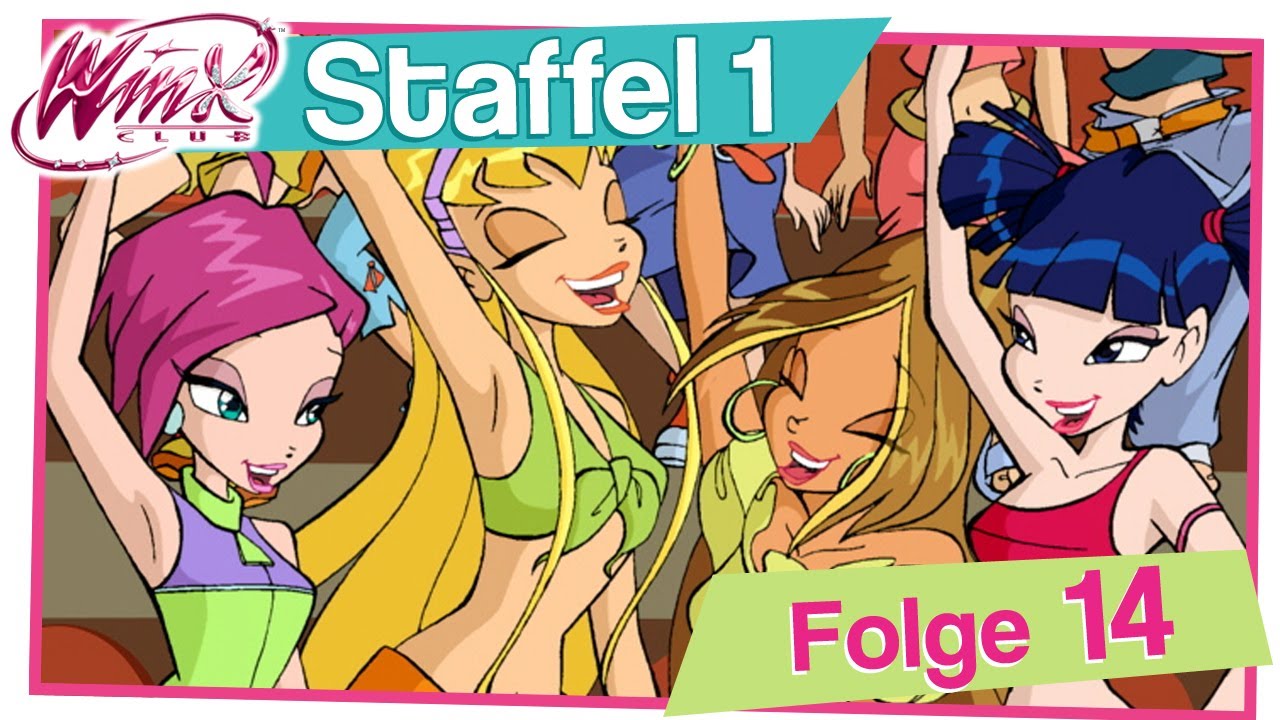 Trolls: TrollsTopia Animation. Stilles Wasser Animation. The girls find a beautiful restaurant on the edge of town, though Flora finds it strange how the gorgeous tree feels dead.

She quickly reveals that an illusion has been cast; revealing a run-down shack. The Winx venture inside and find Stella who begins attacking them!

The girls transform, and quickly learn that the entire date was a plot by the Trix. They sent the fake invitation and kidnapped her to get her ring of Solaria!

However, when she didn't wear it, they sent Darcy disguised as Stella back to Alfea to find it. The Trix also reveal the real Stella trapped in magic energy rings and force Bloom into an ultimatum; hand over the ring or Icy will kill Stella.

In the end, Bloom decides Stella is more important, transforms out of fairy form and gives them the ring, while also beginning her role as the unofficial leader.

After returning to Alfea, Bloom researches the Ring of Solaria, hoping to find out what made the Trix go to such lengths to get it.

Meanwhile, the Trix use a spell on the ring, hoping to access an extremely powerful magic known as the Dragon Flame, only to have their spell blow up in their faces as the ring proves negative!

An infuriated Icy throws the ring away and plans to begin the search all over again. Back at Alfea, Bloom learns more on the ring of Solaria, but also learns about the Dragon Flame.

Bloom then turns to Faragonda for answers, who tells her that the Dragon Flame was the energy of the Great Dragon, who created the magical universe and later rested on the planet Domino.

That night, the Winx plan to infiltrate Cloud Tower to retrieve Stella's ring since she can't transform without it. Using the same secret tunnel the Trix used earlier, the girls sneak into Cloudtower without a hitch while the Trix are out.

After searching their room, Stella finds her ring, but the tunnel doesn't reopen and the Winx are forced to find the main exit without getting caught.

While exploring, the Winx stumble upon Cloudtower's archive which contains history on every person in the Magic dimension. A curious Bloom spots a book with her name on it and tries to read more on her past, but quickly regrets it when it turns into a trap that alerts Headmistress Griffin!

The Winx try to make a hasty escape, but Griffin sends Bako monsters to scare them out! After using their magic to fight the monsters, the Winx are led to a dead end.

In a panic to destroy the last monster, Stella accidentally sets the room on fire! As the Winx begin to suffocate, a mysterious voice guides Bloom to an exit, allowing them to leave Cloudtower.

Though the ring was recovered, the Winx are busted since Griffin already called Faragonda hours ago. As punishment, Faragonda temporarily extracts all their powers.

The Winx have lost all their magic as punishment for sneaking into Cloudtower, but to make matters worse, Griselda tasks them with cleaning the entire school without their magic or technology, much to Tecna's dismay while the rest of the students and faculty go to a concert.

Problems continue as Tecna struggles with no gadgets to help her, causing her to wear a bucket on her head and attempt to use a broom, while Musa, Stella and Bloom have a water fight, wasting their time, energy and supplies.

In order to make the punishment lighter, the girls secretly invite the boys from Red Fountain over after everyone has left, claiming to be throwing an all-night party.

Meanwhile, the Trix use the opportunity to sneak into a near-empty Alfea to find the real source of the Dragon Flame. The boys arrive and instead learn they'll be working as janitors, though they still play music as they work.

Soon after, the Trix teleport to Alfea and summon the vacuums to guide them towards the Dragon Flame, while distracting the gang by summoning a monster.

The Winx and specialists quickly meet their distraction, and while the boys try to fight with their weapons, they're quickly knocked aside.

The Winx, despite having no magic, manage to outsmart the beast by using floor cleaner. Unable to find the Dragon Flame, the Trix depart to Cloudtower, unseen by anyone while the Specialists head back to Redfountain.

The next morning, Faragonda sees the damage and hears the story from the Winx and as a reward for defeating an adversary using only wits and resourcefulness, the Winx's powers are returned to them.

During the Rose Festival, both Bloom and Riven unwittingly fall into a trap by the Trix to divide the close relationship between the Specialists and the Winx.

In the end, Riven thinks that Darcy has saved him in a racing crash and he blames Bloom for what happened then gets mad at his friends for believing Bloom over him and transfers out of the squad of Specialists along with Darcy.

There are hostilities between the Winx due to Stella's behavior, and Musa's feelings for Riven are strained.

In a fight with the Trix, the possessor of the Dragon's Flame is revealed to be Bloom. It's time for Bloom's magical midterm test in a virtual reality machine.

The Trix mess with the computer so they can enter it and test her to be sure of Bloom is indeed the one who possesses the Dragon Flame.

Flora experiments with her plants to study for her test. Stella who had her clothes torn apart by a plant and Tecna who was attacked by a plant tell Flora to move the plants.

She moves them to Black-Mud Swamp. Flora seeks help from the Water Nymphs in finding a special plant.

The Water Nymphs tell the Winx about a monster which has been terrorizing them and the Winx decide to fight it. On the day before a big test, Stella enters a beauty contest.

Lucy from Cloud Tower does too, with help from the Trix, who want to play a bad prank on Lucy by first making her pretty, sabotaging the performances of the other contestants, and then breaking the spell in front of everyone once she has earned the Miss Magix prize.

In the end, Stella wins and kept her promise to Bloom, which was to study all night for the test the next morning. Although Stella makes a few mistakes but because she studied after the pageant, she passes.

Bloom returns to Earth during spring break. She discovers she can read people's auras, and she casts her doubts on a pending business deal regarding her mother's flower shop.